We have kicked off the new club year with the AGM last night. The committee was elected and we now steam full ahead into the special year that is 2014.
Committee Members are:
Andrew Perren - President
Mic Bradshaw - Vice President
Jason Steinwedel - Treasurer
Mike Rennie - Secretary
Laurence Farrugia - Committee person.

We have 2 positions currently vacant, so if you have some free time and would like to help out please feel free to contact Andrew.

We had a very good turn out last night and the models on the table were excellent, showing people had been busy over the last couple of months since end of year.

Wings and Tracks was announced, and this sees us return to Ashburton Library in April for this event, we have a pending announcement for a new venue for the Swap and Sell which we hope will be a lot better than previous venues. Andrew also announced that the club display build weekend has been relocated and rescheduled due to availability of the "special" kits. We will announce further news here.

The whole committee is looking forward to the coming year, where the club will be celebrating it's 50th anniversary with numerous events for members.

Here are some photos of the models on the tables and congrats to Andrew P for his model of the month Mig29. 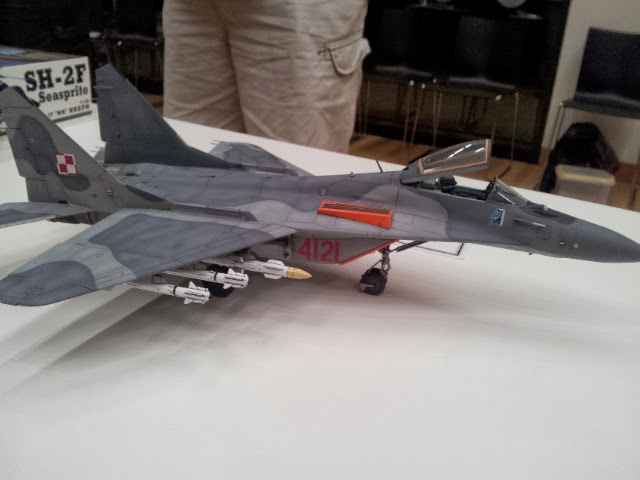 Prospective member Nick had this very nice Porter on the table... 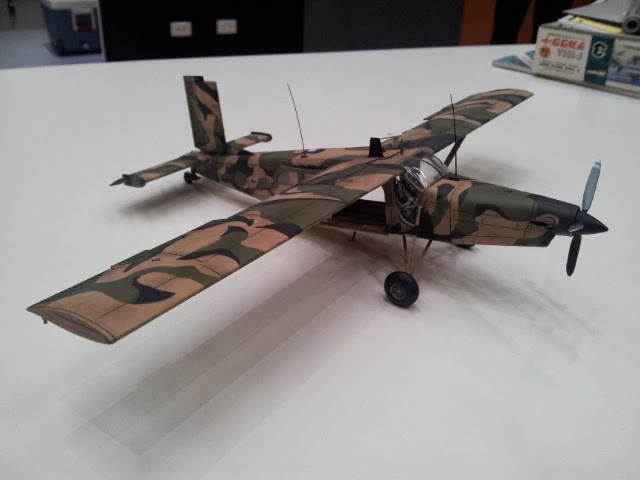 Rene had his Choctaw on display.... 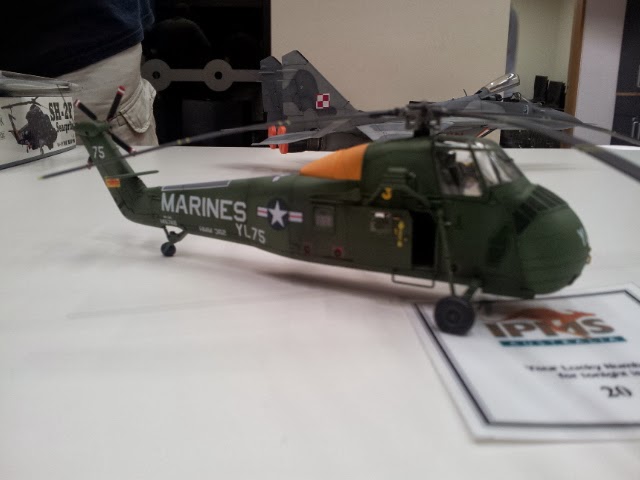 Uncle Les had these upsized space marines to show off... 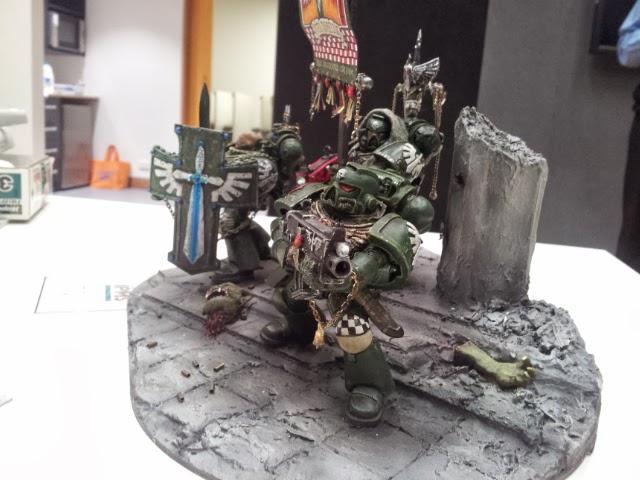 Graham and Alex had Harrier fever... 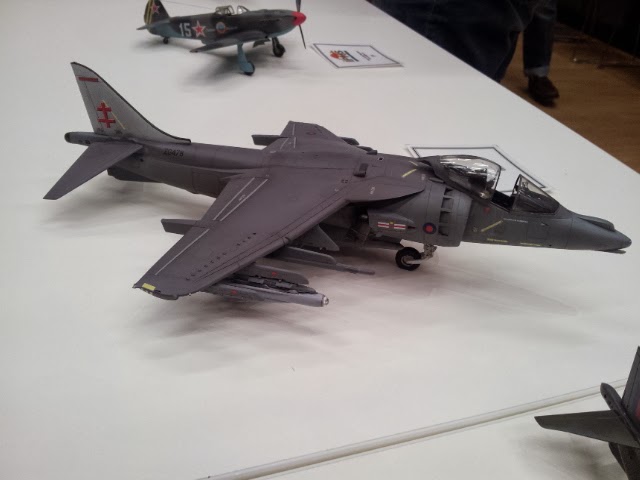 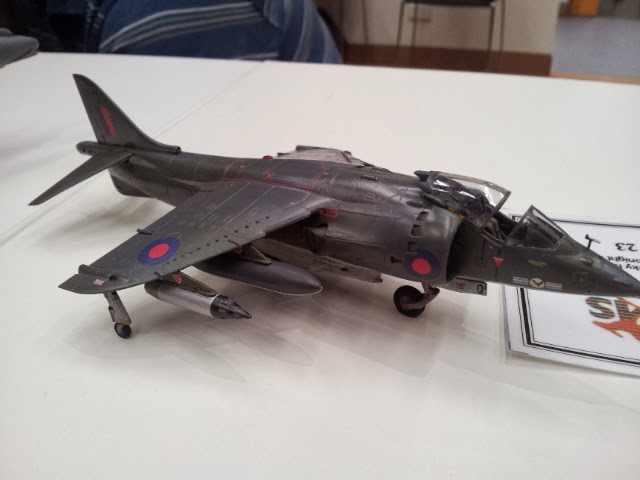 and Laurence is still working on his devils chariot.... 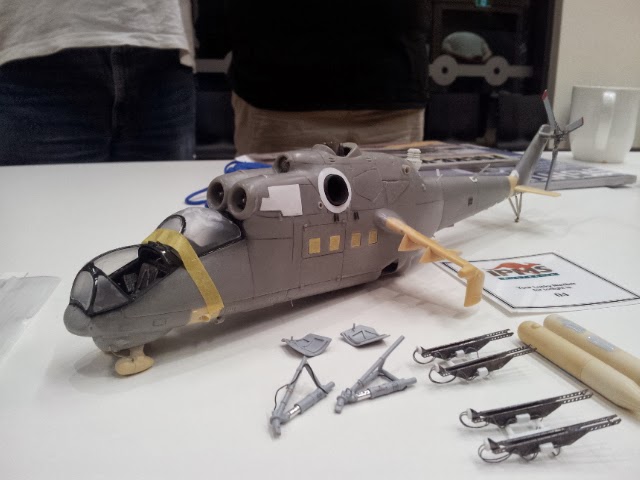 But to my mind the best piece of the night was Faz's car awesome work and detailing. Looks almost real. 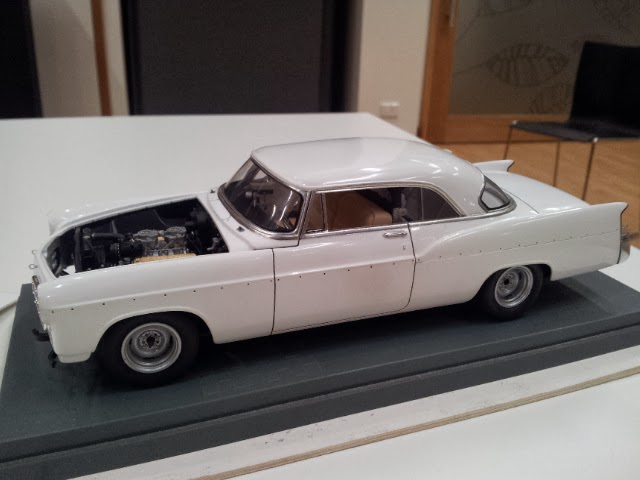 Until the next post happy modelling.
Posted by Mic Bradshaw at 17:08 No comments: