Well the past weekend has seen the big IPMS Australia trip to the Australian Armour and Artillery Museum in Cairns.
Six intrepid souls departed Melbourne on Friday the 18th of November to return on Sunday the 20th of November. Was it worth it? Very very much so.
We must firstly thank both the owner and the great staff at the Museum for the treatment we received while there. We were helped out with any requests we had (although they wouldn't let Mike take home the T55 to become his live in bride) and were very friendly and helpful through out our full day at the museum. We also got to tour the workshop area and have a look at some of the upcoming projects and props from the movie "Fury". We also got to poke around in the store house and see some of the interesting bits and pieces lying about in there.
We had great weather while there, with nice cooling rain during the night and low thirty degrees during the day. Ate to much food. Walked around a lot... the museum is quite large. Some of the guys even went and let off a few rounds in the shooting range at the museum. To top it all off as it was put to me on the weekend we got to look up close at some awesome tanks.
Thanks so much to all who went on the trip for their support, and we will do this one again sometime in the future, especially after discussions with the owner as to what items he has coming.
I have a short photo essay attached, but we will have a slide show going at EOY for people to look at. Plus it will take me a while to sort through the 600+ pictures I took. 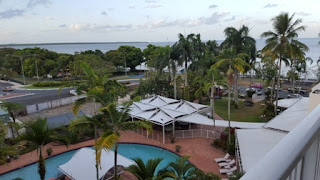 The view from our hotel room balcony. 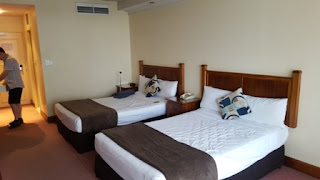 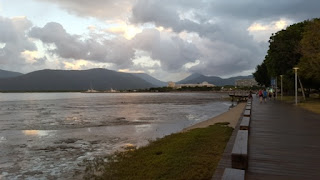 The Cairns Boardwalk at sunset on Friday. 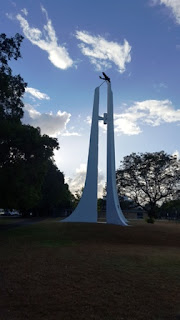 The dedication to the Catalina crews on the Esplanade. 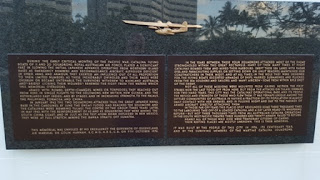 The dedication plates on the side of the pylons. 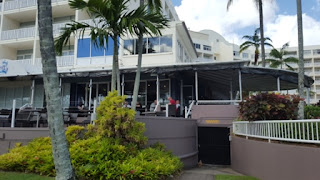 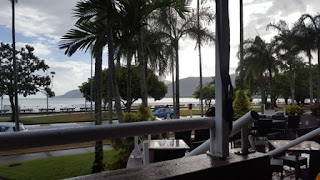 and the early morning view. 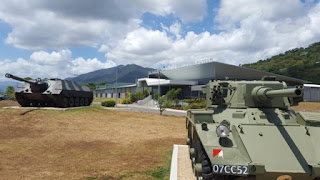 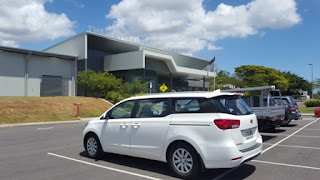 Our ride for the weekend, we did all of 45 minutes of driving.
Below some of the exhibits. 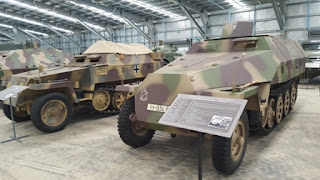 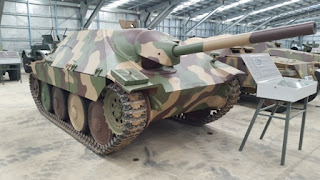 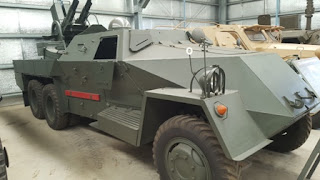 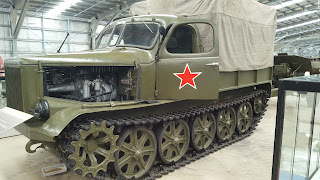 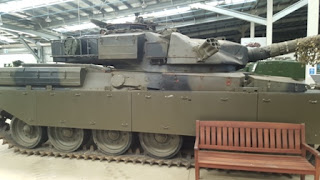 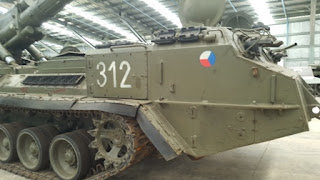 Work in Progress - Tiger 1 from Fury. 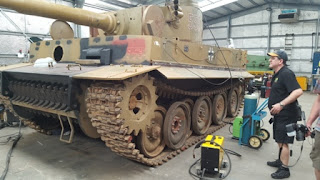 And one last final shot across the bay..... 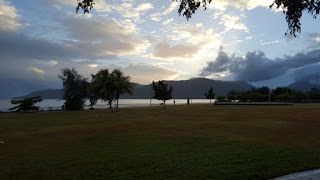 Posted by Mic Bradshaw at 01:31 No comments:

Tuesday 15/11 is our annual Trivia night competition. All are welcome, come down have some fun, win prizes and enjoy the evening.
We will have a big update coming for this Blog shortly, with pictures from various comps around the country and from the Armour Museum in Cairns.
Stay tuned.

Posted by Mic Bradshaw at 00:34 No comments: